On day two of the UK’s annual Food Waste Action Week (Tuesday 8 March), Resources and Waste Minister Jo Churchill joined Vince Kelly, culinary lecturer at Westminster Kingsway College and Guardians of Grub Ambassador and Catherine David, Director of Collaboration and Change at WRAP for a special tutorial to tackle the most wasted foods in the home

Vince and students from Westminster Kingsway College, one of the largest further education colleges in London, took guests through a culinary masterclass in how to avoid food waste in the kitchen with ingenious hacks and delicious creations made using up every morsel of food turning flat fizzy drinks into fruity sorbets and expired milk to delicious paneer cheese. 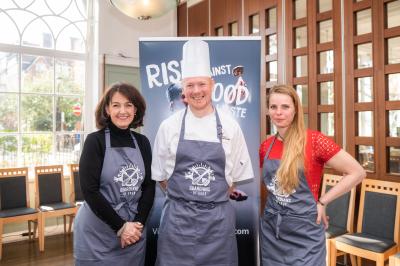 Vince Kelly, culinary lecturer at Westminster Kingsway College, “Chefs can influence a huge change in habits and help reduce food waste. As a culinary lecturer at Westminster Kingsway College and a culinary professional myself, I am passionate about healthy plates and a healthy planet. Every trainee chef must be taught to measure and monitor food waste, because seeing what’s wasted means you tackle it. The Guardians of Grub training, tools and food saving guides are here to help the next generation of chefs – like the students at our college – stop good food from being binned.” 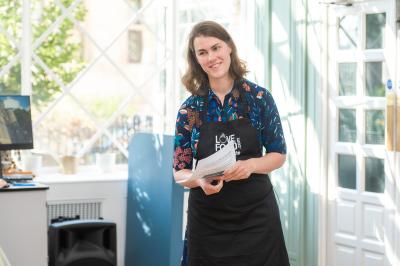 Catherine David Director of Collaboration and Change, WRAP “People are increasingly aware of the scale of the climate emergency that we as humanity are facing – COP26 really brought that to the forefront of public debate. We can feel powerless by the scale of the task ahead: Food Waste Action Week is about people making small changes that together will make big impacts. Over the next seven days, the UK will waste more than 87,000 tonnes of food across all our homes but if we focus on storing food well, making lists before shopping, freezing and defrosting more we can tackle this country’s 9.5 million tonne food waste mountain, and save money too.” 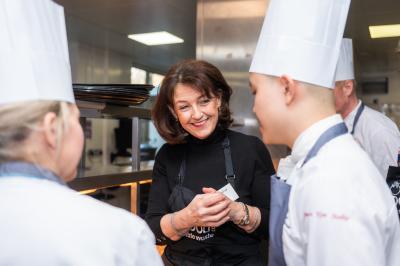 Resources and Waste Minister Jo Churchill “Throwing good food away is a terrible waste of resources, water and energy. The amount of food we waste each year weighs the equivalent of over a million Asian elephants. Almost 70% comes from our own homes and the impact on the environment is immense. Food Waste Action Week is hugely important in bringing together the entire food supply chain, from farm to fork, to take action on this critical issue. There is a lot we can do as consumers, and I would encourage everyone to think about simple and creative ways to help us reach our ambitious target to halve food waste by 2030.” 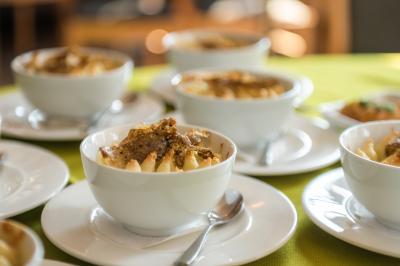 The menu consisted of 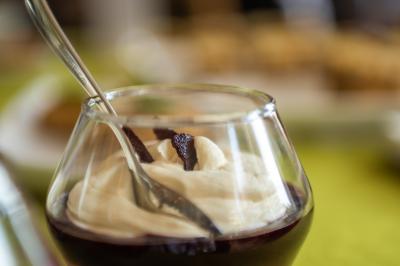 The aim of Food Waste Action Week is to create lasting change and empower people with the knowledge and passion to prevent food going to waste in the home. Doing so will help significantly towards delivering the UN Sustainable Development Goal of halving global food waste by 2030. Food Waste Action Week is running a nationwide media and PR campaign to raise awareness of our key message Wasting Food Feeds Climate Change with events happening simultaneously in twelve other countries.